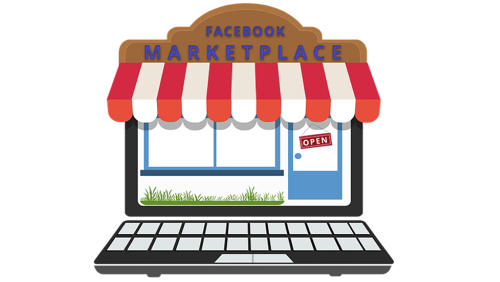 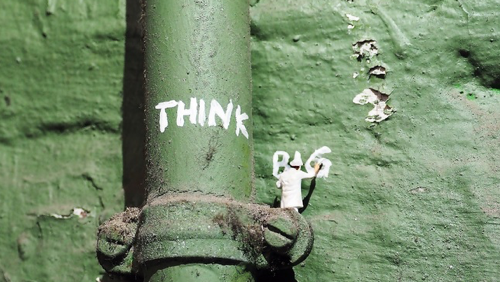 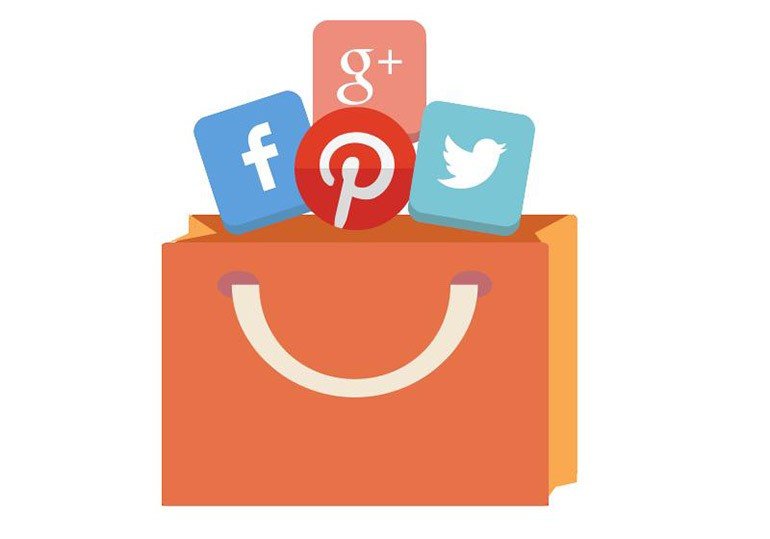 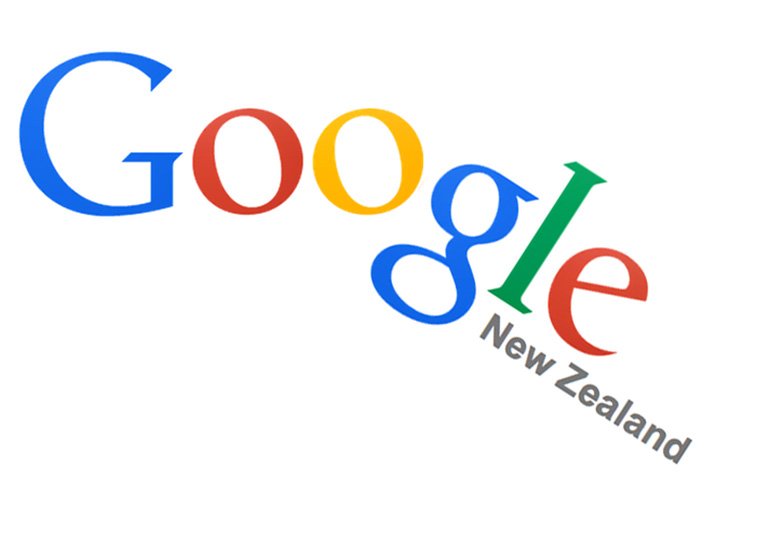 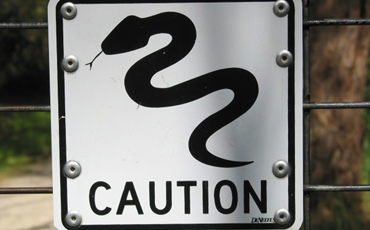 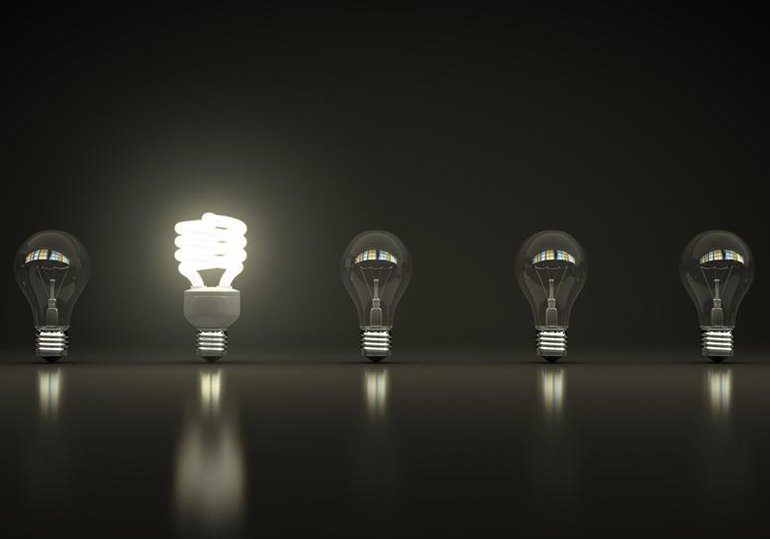 Facebook advertising to a small defined audience (less than 300K) to drive sales and attract new customers and Facebook fans.

A food producer in New Zealand, which has a total (small!) population of around 4.5 million people. 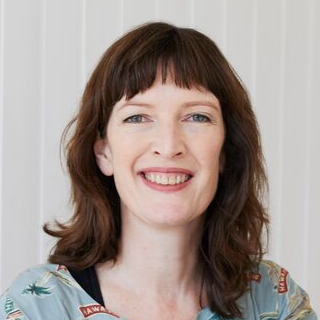 Hi, I'm Laura from Digital Marketing B&T Ltd. I'm the author of this case study. Nice to meet you!

This small food company in New Zealand wanted to run a short campaign to reach as many new customers as possible with minimal spend.

Experts generally agree that the optimal size of an audience for Facebook ads is between 500,000 and 1.5million people.

It can be tricky advertising to a smaller audience than that, and we were posed with this problem as New Zealand is a small country with a population of just 4.5m people.

The challenge was to create an audience out of that small population that was defined enough to reach the right people without spending too much money, while being big enough so those people didn't get the same ad repeating in their newsfeeds (people get annoyed if they see the same ad too many times).

Previously we had created a 'warm' custom audience  by uploading the client's customers' email addresses.  ('Warm' means already familiar with the product and engaged enough to have bought in the past.)

We had also made a lookalike audience from this warm custom audience.

But this time we wanted to create a fully 'cold' custom audience by manually tweaking it ourselves. 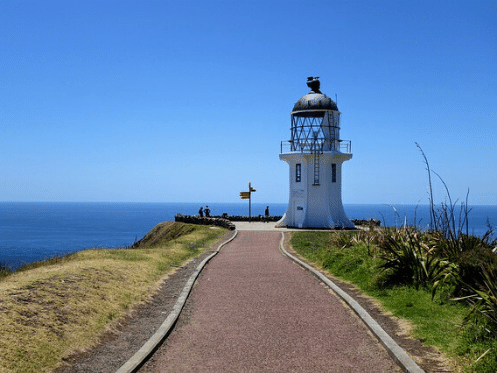 New Zealand is known by some as the land of plenty, but that doesn't refer to its tiny population of just 4.5 million people! This makes it trickier to reach the right audience with Facebook Ads. But it's certainly possible to do using your knowledge of the brand's existing demographic and Facebook Audience Insights as shown in this case study. Image courtesy of Martin Herfurt.

HOW TO REACH NEW CUSTOMERS ON FACEBOOK USING A SMALL AUDIENCE

The client wanted to boost its online sales and reach new customers on Facebook.

We worked with the client to create a temporary offer on its products and recommended making a cold custom audience in Facebook Audience Insights to which to send the ads.

By creating a custom audience in this way we hoped to attract a whole new range of engaged repeat customers.

The Ad campaign was created in Facebook Ads Manager with the objective to add the discounted product to the cart. This was measured by Facebook with its pixel already installed on the client's website.

Here are the steps we followed to make a cold custom audience of less than 300K people in Facebook's Audience Insights:

OPTIMISING A FACEBOOK ADS CAMPAIGN TO A SMALL AUDIENCE

We wanted to give Facebook's algorithm enough time to optimise the campaign to keep costs as low as possible.

So we began the campaign with an Ad set of six static images and a small budget and gave it three days to optimise before we touched it again.

After three days the ads had reached many people and we could see which images and copy were doing the best and which ones were lagging behind.

We made a duplicate of this first ad set. In the duplicate (second ad set) we removed the ads that were lagging and started this new ad set with a bigger budget. We concurrently turned off the first ad set in case it ended up competing with the second one, which would have driven up the cost on both ad sets.

We ran the second ad set until on days 9 and 10 it began exhausting its audience and started showing it repeatedly to the same people. We could tell this as the frequency for the most successful ads began climbing up past 1.5 and the cost began rising.

It is possible to make a small custom audience which is defined enough to reach the right people without spending too much money, while being big enough so those people didn't get the same ad repeating in their newsfeeds

The campaign using the custom audience worked well as it brought in sales, new customers and Facebook fans.

This project showed us that it is worth taking the time to make your own defined, custom audience if you have a small population to begin with. Use information that you already know about your target audience -- like demographic details and other pages the audience already likes -- to create an custom audience that can achieve your objectives while keeping your spend as low as possible.

Please get in touch if you'd like to try Facebook ads to reach customers or clients.  Laura offers the first consultation free, with no strings attached.