The client wanted to reach as many new customers as possible with minimal spend, with a Facebook campaign advertising a one-off sale. Previously the client had done this by boosting posts from within Facebook which allows Facebook to choose the audience. We wanted to run the campaign instead with a custom audience that we created in Facebook Business Manager's Audience Insights.

In order to create a custom, cold audience that would most likely respond to the campaign posts, I started off with a broad audience of all Facebookers in New Zealand. I then narrowed it down by applying what we already know about the demographic of Gerry's Wraps' existing customers.  By further examining the page likes of that audience, I further refined the audience until it was the most relevant it could be for Gerry's Wraps' existing audience. This resulted in a custom audience of Facebookers who were most likely to respond to the post. 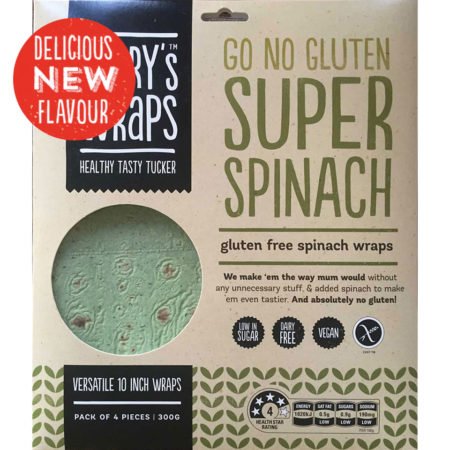 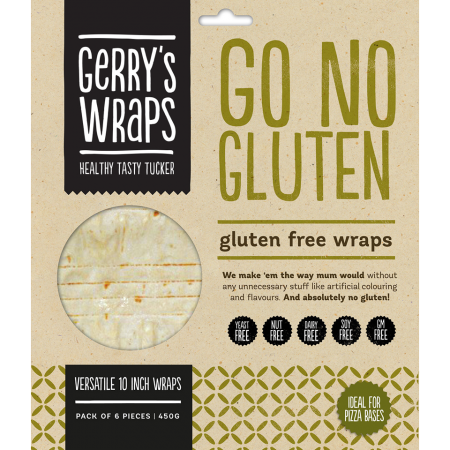 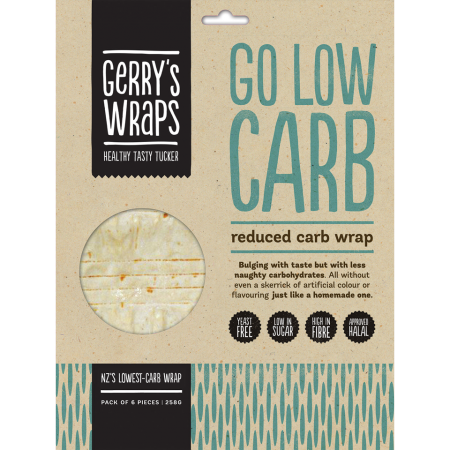 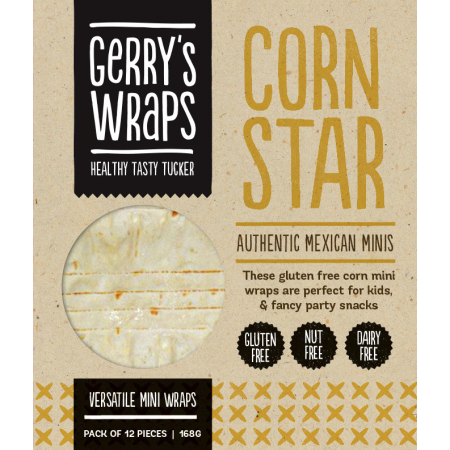 By creating a custom audience in Facebook's Audience Insights (within Facebook Business Manager), we hoped for a better results than if the post was just boosted from within Facebook.

The campaign was created in Ads Manager with the objective to add the discounted product to the cart. This was measured by Facebook with its pixel already installed on Gerry's Wraps' website. 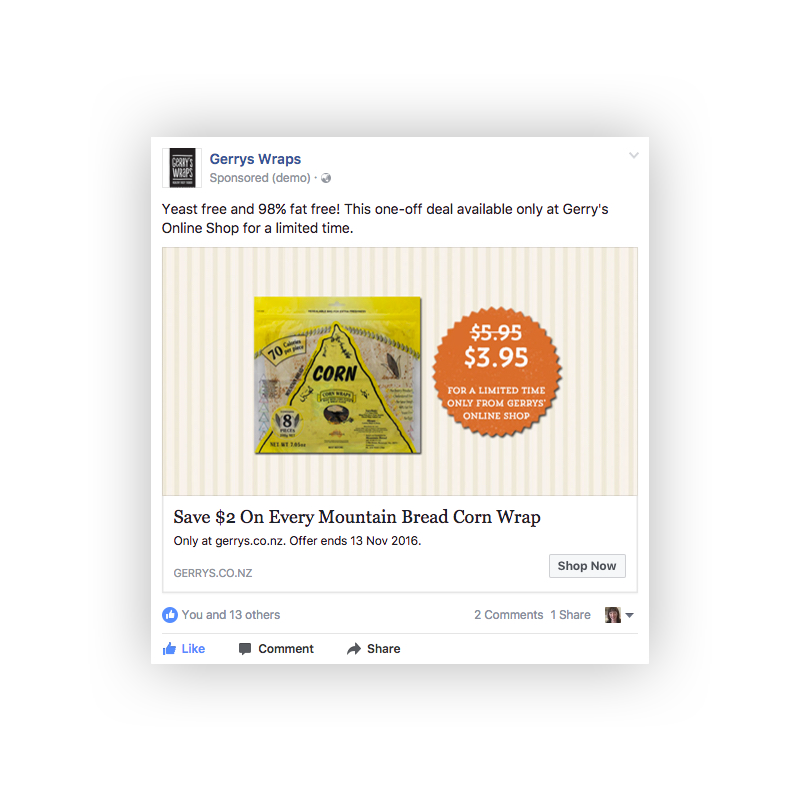 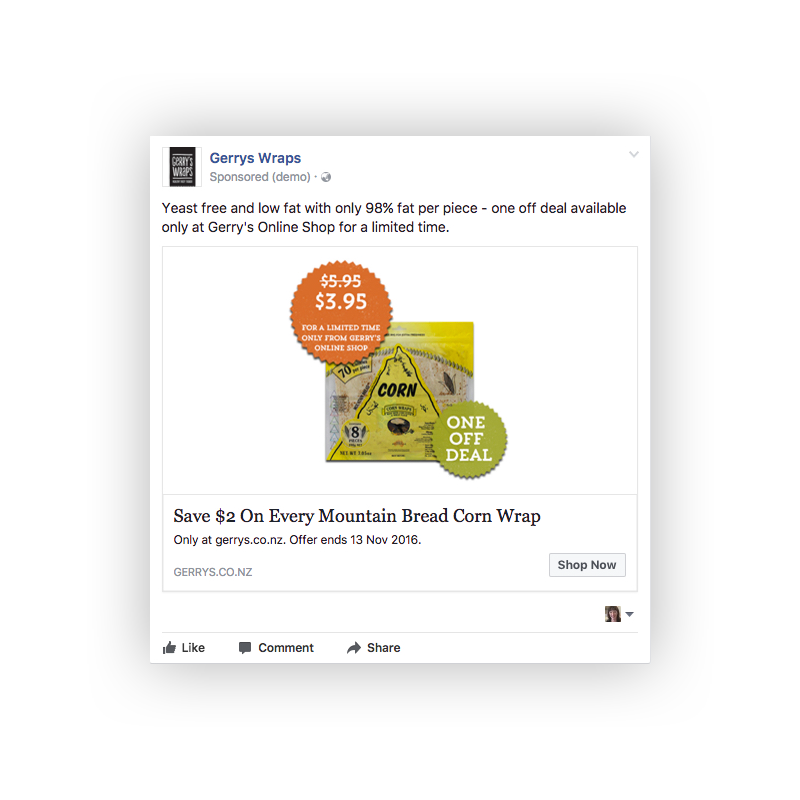 The desired action for this campaign was to get as many customers as possible adding the discounted product to their carts and in the process, reaching new potential 'fans' and converting them to customers as well as new Facebook fans.

I wanted to give Facebook's algorithm enough time to optimise the campaign while keeping costs as low as possible. So I began the campaign with a small budget and gave it 3 days to optimise. By then the ads began reaching the people we wanted it to which resulted in higher conversions and lower cost per action.

After 3 days I was happy with this result and so tweaked the campaign by removing the ad that was lagging and putting all the budget into the one that was performing best.

We ran the campaign until on days 9 and 10 it began exhausting its audience so the frequency began climbing up past 1.5 and the cost began rising.

The campaign resulted in many new website customers, product sales and new Facebook fans while keeping the spend as low as possible.

Get in touch to get more value from your Facebook advertising